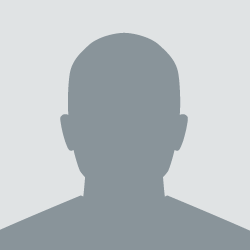 Mike began his practice at the Youngstown law firm of Manchester, Bennett, Powers & Ullman, where he had a general business litigation practice, before joining the Mahoning County Prosecutor’s Office in 2005. Mike served for seven years as courtroom prosecutor and trial counsel for the State of Ohio in the courtroom of the Hon. R. Scott Krichbaum of the Mahoning County Common Pleas Court, before going into private practice in 2013. He joined this firm in 2015, and focuses primarily on trial and appellate litigation, as well as banking, commercial, employment and planning and zoning law. He is a Past President and current Trustee of the Mahoning County Bar Association; a member of the Council of Delegates of the Ohio State Bar Association; President of Poland Village Council; a Trustee of the Hine Memorial Fund; and Chairman of the Board of Trustees of the Western Reserve Joint Fire District. He presently serves as Bar Counsel, representing MCBA on attorney discipline matters, and previously served several terms on the MCBA Certified Grievance Committee. He has previously served as Chairman of the Poland Village Planning Commission; served as a member of the Poland Village Zoning Appeals Board; is a past President of the Poland Schools Foundation; and is a lifelong member of Poland Presbyterian Church, where he presently serves on Session.